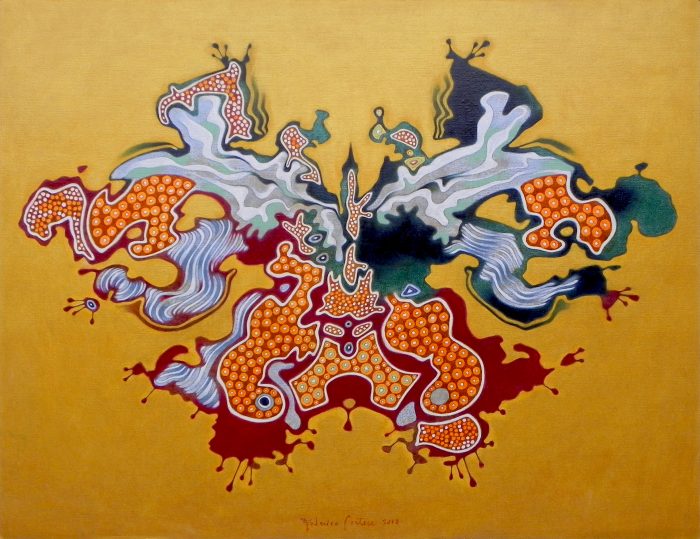 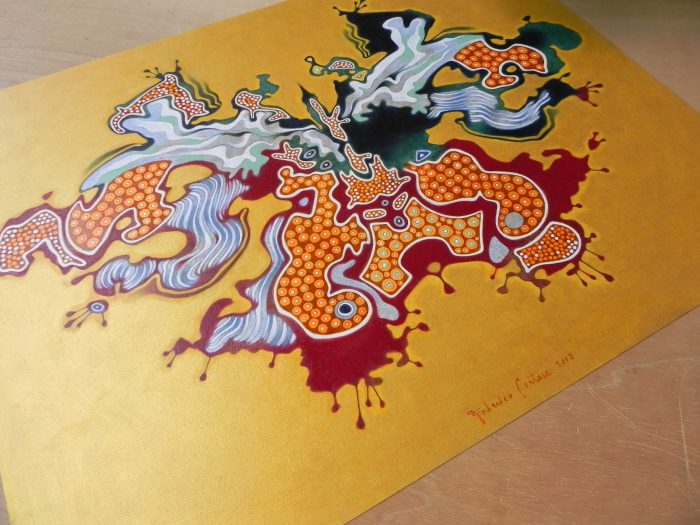 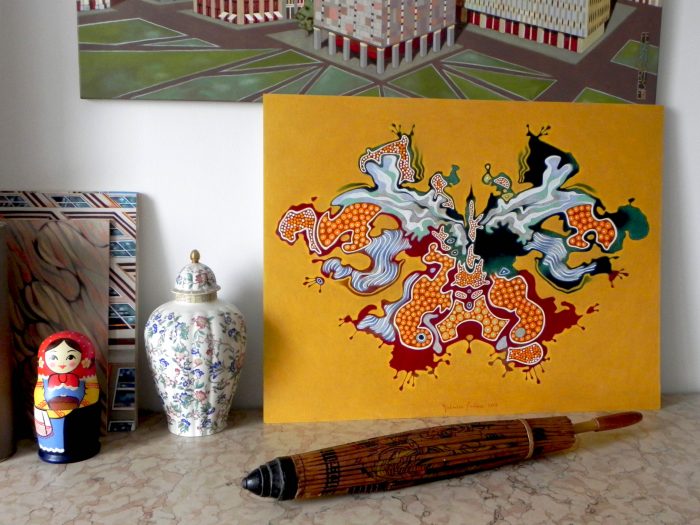 The Swiss psychiatrist Hermann Rorschach, invented the famous inkblots, to put into practice a therapeutic form in which a patient, observing these apparently indefinite forms, could create associations or interpretations, from which the analysis of the psychological disorders can begin. Often my work is criticized because it is too defined, too precise, too detailed. This accuracy would take away any possible action to the imagination of the observer. This reasoning has always made me smile a little, and each time reminds me of the Rorschach blots, which in reality were not indefinite, but on the contrary sharp and precise, and allowed to generate associations only because these associations are already inside the mind of the patient, or in general, of the observer. The interpretation of a work is not made possible by its indeterminacy. It depends only on the culture of the viewer, on the books he has read, on the films he has seen, on the paintings he has observed, and this generates his ability to see cross-references between things.