1 Cart
…
View cart “Bridge” has been added to your cart. 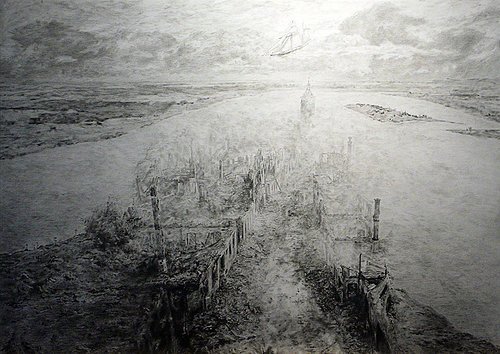 Full Title: Resolved to Seek Another Island where the Shame would No Longer Weight Openly Upon