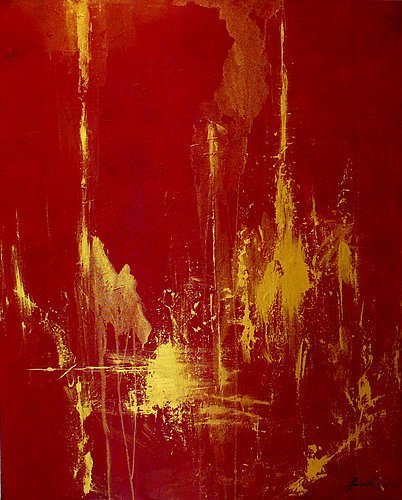 Work <Without past or future> was inspired by a book about Easter Island and a cliff palace at Mesa Verde in Colorado. There was a moment for the people of Easter Island when