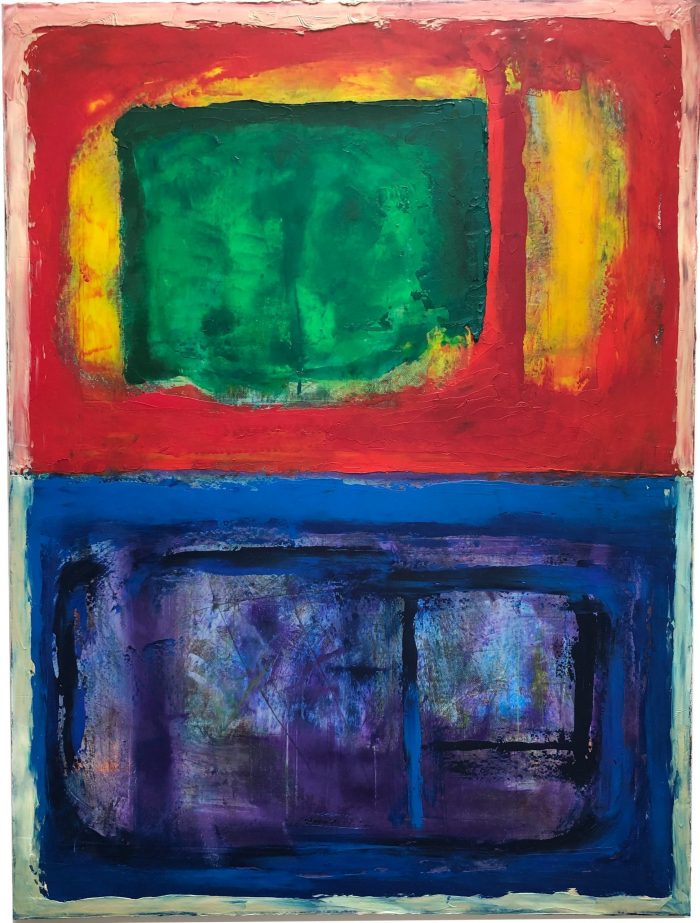 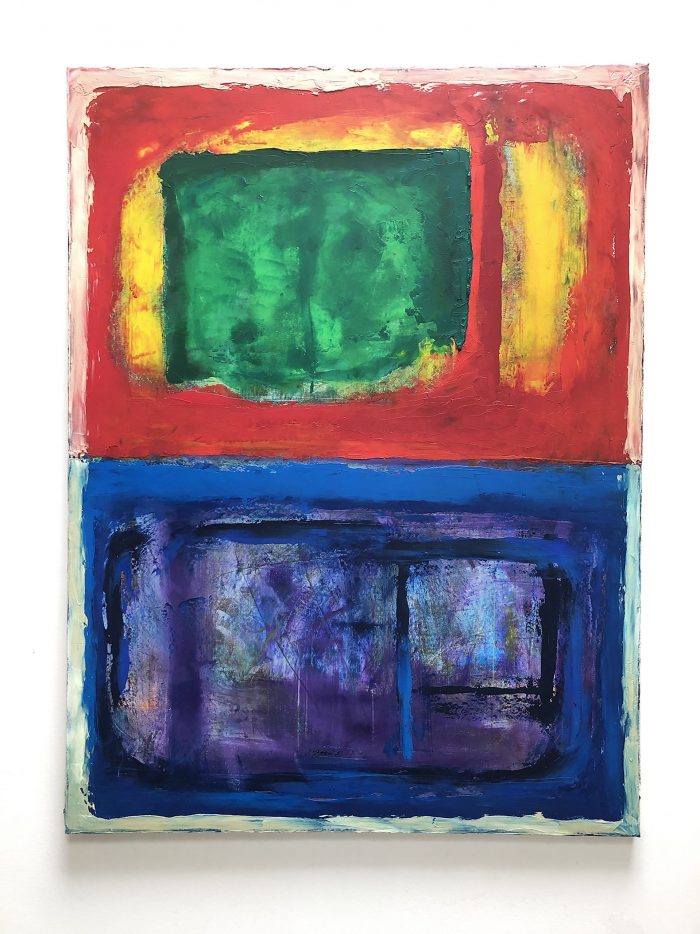 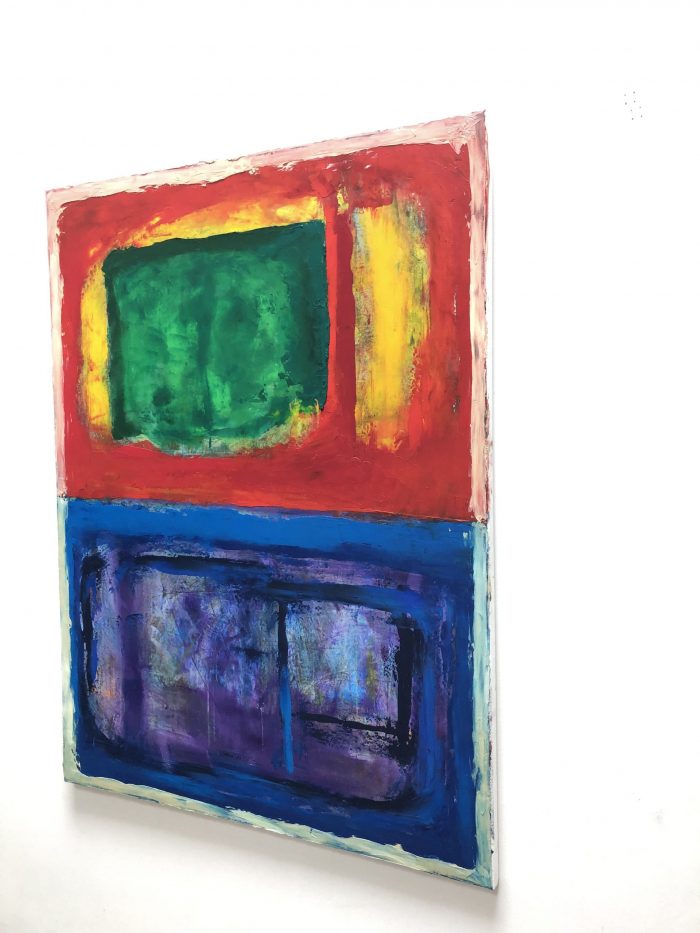 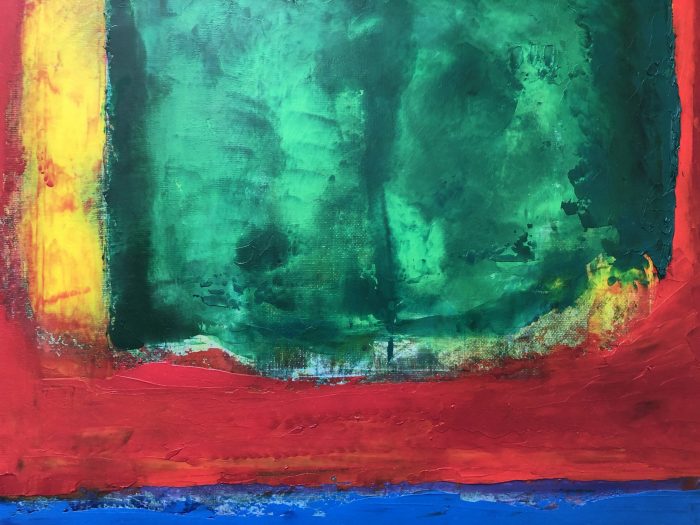 Many of my paintings are inspired by the movement and the ambiguity of Celtic art. With its unique ‘now you see it, now you don’t’ style, that keeps the viewer questioning what they are actually seeing, their art moves as if liquid.

British Iron Age art is intrinsically linked to the belief system of this time, the idea of the Axis Mundi and it’s three tiers, the upper middle and lower worlds. These levels could be accessed at special times and turning points in the calendar – dawn, dusk, the equinox, longest and shortest days and the cycle of the moon, full, waning. At these turning points cracks appear and supernatural spirits that inhabit the other levels break through.

I am a self-taught artist born in London in 1966. My recent ideas stem from British iron age art and the acid house club scene in the 1980s. I have been inspired by the movement and the ambiguity of British iron age art and the belief system of that time - the three-tiered cosmos or Axis Mundi. Celtic art is unique with its 'now you see it, now you don't' style, that keeps the viewer questioning what they are seeing, their art moves as if liquid. My paintings are a contemporary interpretation and reflection of this ancient concept, mixed with my experiences of the underground acid house club scene.