1 Cart
…
View cart “Noiseless” has been added to your cart. 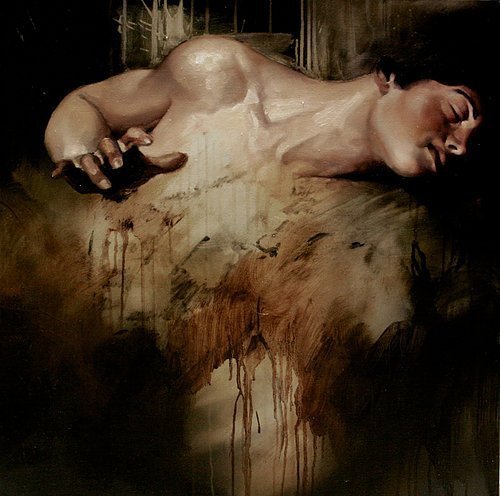 "Internationally renowned Australian artist, Margarita Georgiadis studied both printmaking and painting at the National Art School and Sydney College of the Arts. She has held many solo exhibitions, participates in regular group shows, has won and been short listed for numerous prestigious National art prizes including the Archibald, The Mosman Art Prize and the Paddington Art Prize. Margarita's work is included in private and corporate collections across the world.Margarita's career as an artist spans over twenty years. She lives and works in an old and much loved theatre in a small country town and teaches regularly at a regional art gallery."