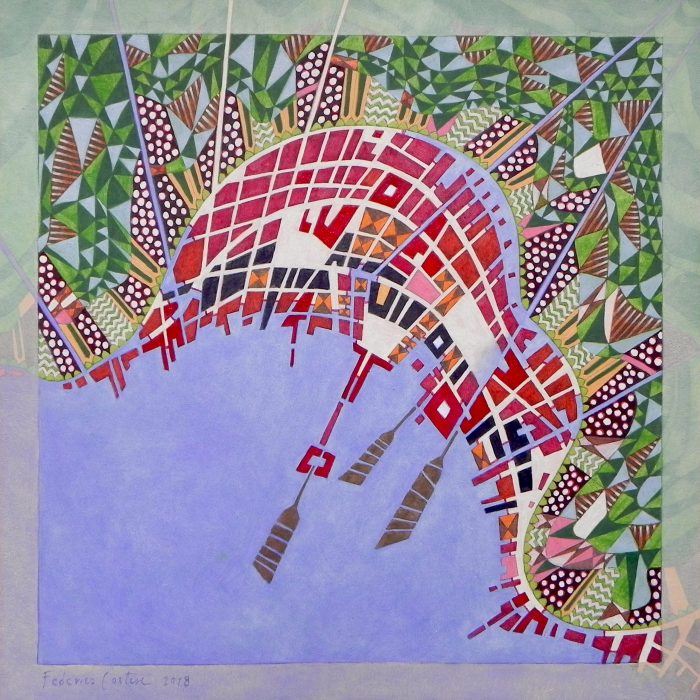 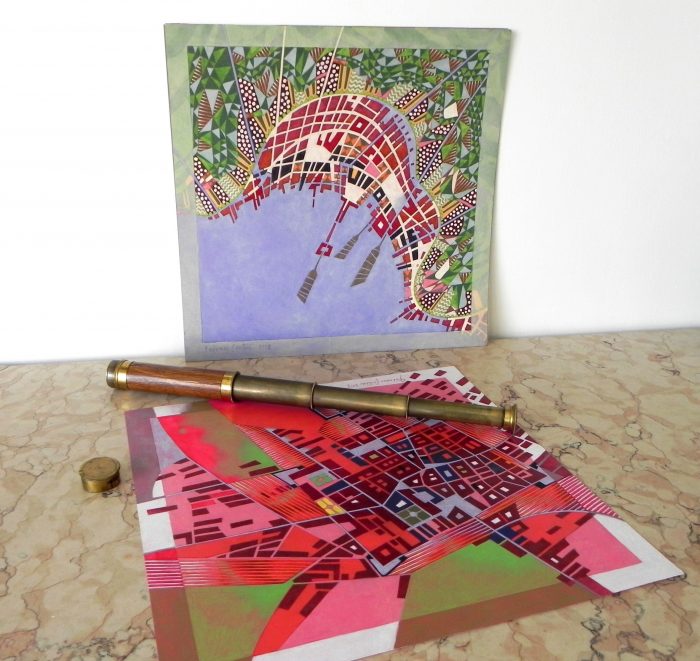 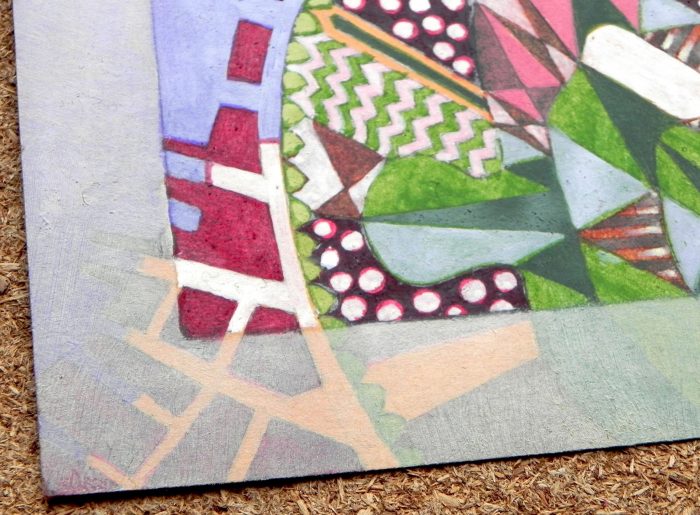 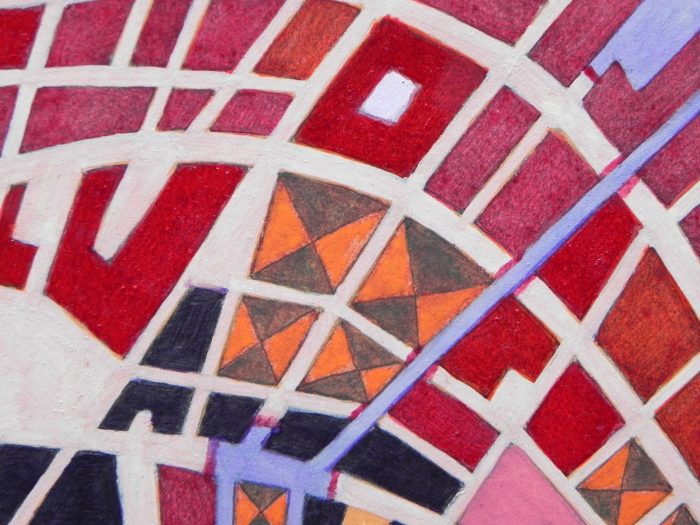 A journey to Italy, Alassio

The European travelers who made the grand tour in Italy in the nineteenth century, brought back home, in their drawings and memories, a romantic, bucolic, partly false image of the country. They started the journey with a predefined idea and expected to find that, so they were able to see ancient ruins in idyllic landscapes, ignoring the poverty and misery surrounding them.

In the same way the map of a city can become a plot of memories or even the falsification of memories. There will be in that map some gaps, or forgotten parts, and parts that we remember as we would like them to have been and not for how they really were.

The map can become a personal and intimate diary, where we record our experiences. That map can even become the abstract representation of the ideal life we would have liked to live, a melancholic outline of our regrets and broken dreams.