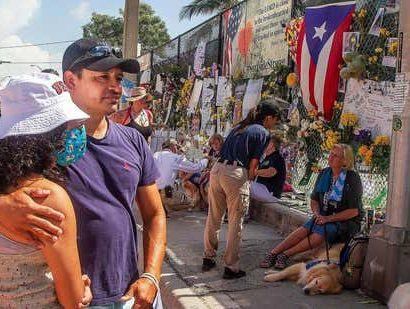 The United Way of Miami-Dade has partnered with the Miami Herald and El Nuevo Herald to bring artwork to Surfside survivors following the devastating condo collapse. 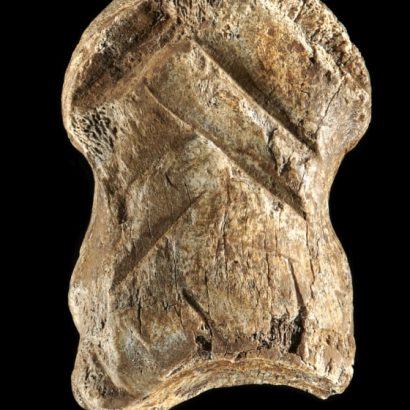 A 51,000-year-old carved bone is one of the world’s oldest works of art, researchers say

The discovery highlights that Neanderthals were capable of symbolic thought — something once attributed only to our own species. 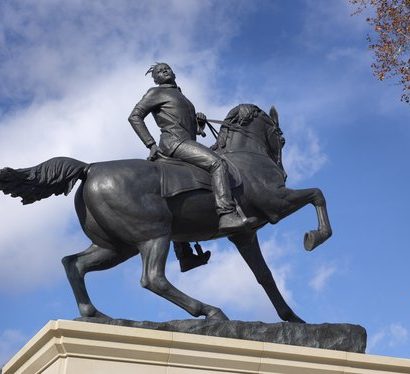 ‘Rumors Of War’ In Richmond Marks A Monumentally Unequal America

Richmond, Va., has been an epicenter of the controversy. Its most prominent city symbols — a procession of sculpted Civil War leaders — just sparked protests for days. The statues stand near the Virginia Museum of Fine Arts, where a contemporary sculpture by Kehinde Wiley reminds that Black lives not only matter, they can create powerful, stunning works of art. Wiley, a 43-year-old African American artist, is best known for painting an official portrait of President Barack Obama at the National Portrait Gallery. 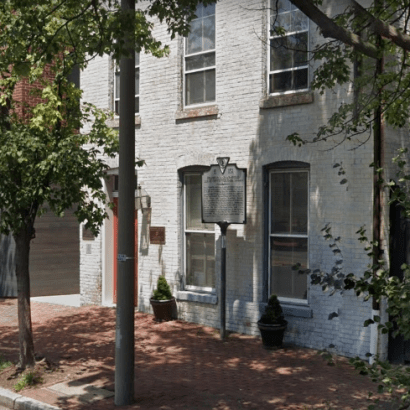 6 Ways To Recognize Juneteenth In Alexandria

After Gov. Ralph Northam announced his intent to make Juneteenth a paid state holiday, Virginians are encouraged to learn about and celebrate the day.

Juneteenth refers to June 19, 1865, the day when news of the Emancipation Proclamation made it to the slave-holding state of Texas. That day marked the time when all states received the news that African American slaves were free, officially marking the end of slavery in the United States.